A downloadable game for Android

A true, FIRST VR Street Fight! Look, you’re just a regular guy, doing your best to get by, but you made your choices and now you’re in debt to the mafia. The only way you are going to save yourself is to fight. Prepare to engage in combat with no limits, no rules. You fight to win, you win to survive.

A game created with unique street fighting moves and rules in mind. You live day to day working down your debt with the Mafia. As you work down your debt, you will receive orders on the date and location for your next fight and how to ensure your victory and survival. Meet your challenger face to face, accept the challenge, and knock him out using your street fighting skills. Unleash a barrage of swift blows and kicks because it can be over in just a moment, and you can’t afford to ever lose.

In order to download this game you must purchase it at or above the minimum price of $5 USD. You will get access to the following files:

I have recently tried this game and I am very impressed. This is the first kickboxing-style VR game that allows the player to kick without using any additional sensors or trackers, and the way you implemented that is very clever. With that in mind, I have a few suggestions that I believe could further improve the game.

Firstly, the player character should have forearms to block attacks with. This is how one would block attacks in real striking-based unarmed combat. As a martial arts practitioner, I can tell you that the way blocking in the game works right now, with just the hands, is quite unrealistic. But it's unrealistic in a way that makes it more difficult than in real life, because the player has a smaller area to work with when blocking.

Secondly, there should be an option to customise the difficulty by adjusting the opponent's parameters, such as punching speed and agsressiveness, like in The Thrill of the Fight. Right now, the AI opponents punch about as fast as a real martial artist would, which means the player needs to have the reflexes of a trained martial artist in order to see attacks coming. While this is not that big of a deal for players who have martial arts training, those who don't need to have some kind of power fantasy.

And finally (this is more of a nitpick that a gameplay suggestion, but I'll just throw it in anyway), the opponent's punches and kicks should stop when they make contact with the player character. Again, The Thrill of the Fight comparison. In The Thrill of the Fight, punches don't go through the player as if they were a ghost. When an opponent's punch hits the player or the player blocks it, the punch stops travelling and the opponent pulls their fist back into a fighting stance. It should work the same way in Fighting Clans. That would make the strikes and blocks seem like they have some weight behind them and it would make the game more immersive. The lack of immersion because of this is the most obvious with roundhouse kicks, when the opponent kicks you and then they follow through with a spin, with their leg basically passing through the player.

definitely not worth the money as of now, I'm unable to block, the enemy constantly moves out of my play area and there is no tutorial or difficulty selection, the enemy is dumb, the kicking isn't we'll included into the game, I can see through the body, the fists are placed weirdly on the controllers, the story described in the description is not prevalent in the game is not even mentioned, this game has the basics down but is definitely not worth its price and is not "A true, FIRST VR Street Fight", please use your quarantine and make this game a bit better. if anyone wants a fun and more realistic fighting game, download thrill of the fight 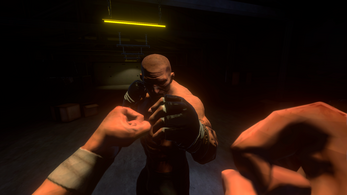 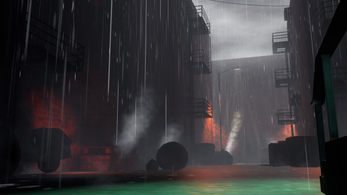 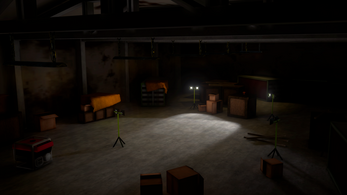 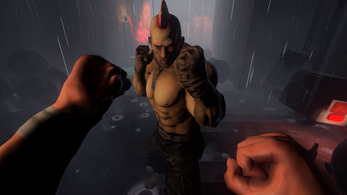 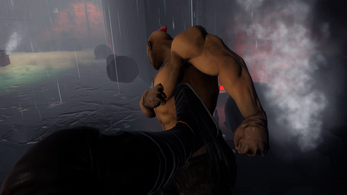